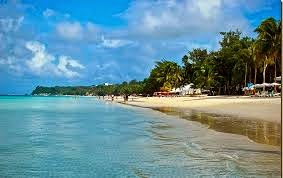 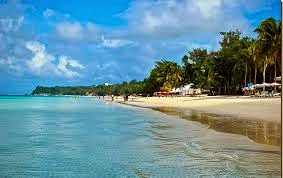 People with cash to invest should beware of SpartaMatrix which
has either recently revived its activities or was never closed down. It is of
course a boiler room, started by Paul Richard Bell, one of the Bangkok Five ‘Wolves’ and operates
out of the Philippines.

It has a very fancy website and boasts that it is approved
by the Western Intelligence Community and the United States Department of
Homeland Security and the Australian Securities and Investment Commission (ASIC). 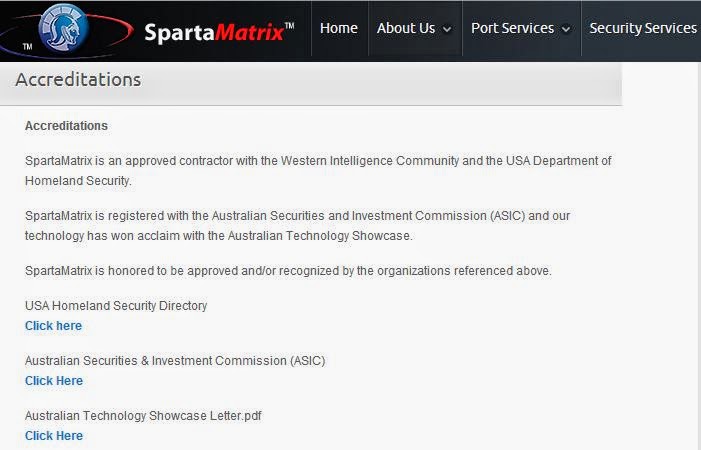 This is a bit odd because it does not seem to be registered
with financial regulators in the United States, where it allegedly has its
headquarters (Wilshire Boulevard, LA). It’s up on a Hong Kong Securities and
Futures Commission warning links, and it’s not registered in the United
Kingdom, where currently it is promoting investment deals. Its also on the Swedish FinansInspektion warning list.
By the way that address of Wilshire Boulevard is a serviced office.
I would not be totally surprised if it was registered with ASIC, knowing their current track record – but no I searched ASIC and five other Australian government websites and not a dicky bird. 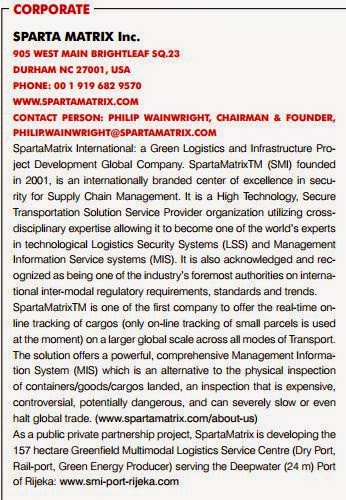 SpartaMatrix is all over Croatia like white on rice.

The company has  a major advert in the local American Chamber of Commerce and are selling their services to the Croatians.

Its so impressive that one is tempted to think, that this is a Jekyll and Hyde company.

The address, left, is recorded for SpartaMatrix in the U.S. when it acquired ‘Northquest Acquisition Group’ for some US$31 million.

There Mr.Wainwright states he is a resident of Australia.

There is no mention however of various other ‘green projects’ Mr. Wainwright has been promoting on the net or a companies called SMI Housing, OmniPetro, Absolute Energy Resources.

On a smi-port-rijeka website it claims expertise in Security Intelligence (Money Laundering and Agro/Bio/Counter-Terrorism) which it is why the bosses I guess are calling people in Oldham asking for their cash.

The company also says it is registered in Singapore. It has a website registered for this address -Spartamatrix, No.2 Kallang Pudding Road,#05-03 Mactech Industrial Building, Singapore. But if you check here – it appears people have been knocking on the door and finding that no-one is in. 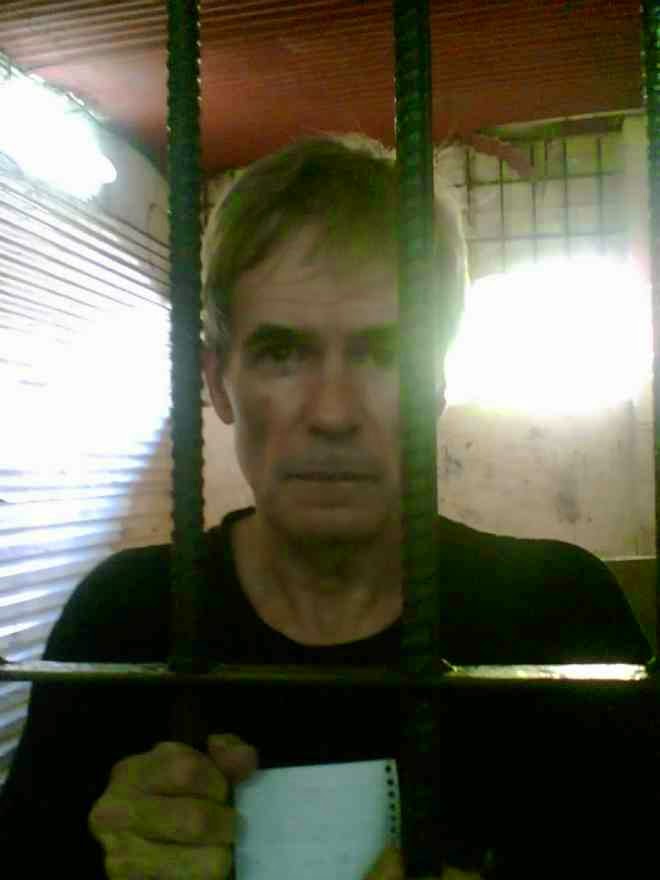 Actually they appear to be based in Boracay in the
Philippines – which seems a nice enough place to sit back and earn your
winnings.

But they certainly used to work out of Manila and had a boiler room at 88 Corporate Center,10th Floor, on the corner of Sadano St. and Valero Ave. in Makati Philippines’

A couple of British wide-guys in that room who later resettled in Thailand were Jason Myers and Tony Hedges both of the UK.

And that of course reminds me of a Canadian called Steve Burt/ aka Steve Sharpe, who ran away from a boiler room operation in Bangkok, after tipping off police (bent ones unfortunately) and fled to the Philippines having been offered a job with SpartaMatrix.

He never suspected anything even when he was given a false French passport in the name of Max Klein, to leave Thailand with.

(He knew the boiler rooms had contacts in Thai Immigration Police) 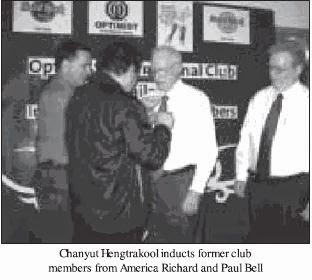 SpartaMatrix knew exactly whom he was.  In the Philippines he was watched from the moment he arrived. Sharpe was arrested on false charges of drugs possession and rape and spent over 18 months in the squalor of  Manila central prison before finally being released after an investigation by the Philippines Human Rights Commission.

And now we come to Paul Richard Bell. Who is he? Well in 2001 he was arrested in Brisbane, Australia, for boiler room scamming in connection with International Asset Management.

The picture above shows him in Pattaya being welcomed into the Pattaya Optimists Club, started by another American Drew Walter Noyes. Now that name rings a bell. Noyes is currently on trial in Pattaya for extortion.