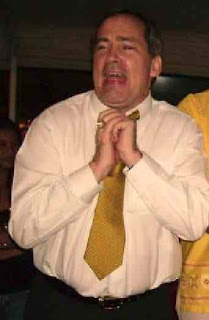 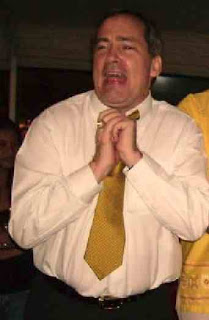 Just back from a weekend on the beach on Samet with the kids to find that Drew Noyes, Thailand’s most famous American, is still burning the midnight candles churning out anti-andrew-drummond stuff on his computer.


He latest offering says I am loaded and drive a Porsche so nobody should donate to this site. This dates back to when I ran a spoof story saying I was fleeing the country in a Porsche – complete with pictures – after he announced in the Pattaya Times that I was fleeing to Malaysia from my 2,000 baht a month rented flat in Bangkok.

He also announced I am banned from writing for the Bangkok Post allegedly for the ‘lies’ I wrote years ago when together with the Bangkok Post I was sued by a nasty Scot in the commercial gay sex trade in Pattaya 12 years ago.  The Bangkok Post settled – I went on to win the case on appeal, which he, naturally, forgot to mention, being a graduate of the University of Tennessee School of Journalism.. 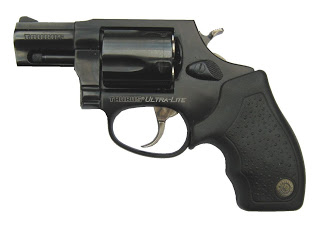 Anyway Noyes is at it again.  He says, I,  together with a few colourful characters from Pattaya, am now being hunted down by the authorities and private detectives, blah, blah, blah. I can’t really work out what for, but go to the Pattaya-Times and have a look.

The Pattaya Times website is now registered to Narin Chiasit and is no longer a news website but an oh so weak ‘Get Drummond website’.  Actually Narin Noyes, aged, 14, is the daughter of Drew Noyes and Nittaya Chaisit. It seems Drew is not as brave as his hot air might suggest.

Actually Drew Noyes has been running three anti drummond websites. He also has www.andrew-drummond.blogspot dot com. That’s where he apparently links me to a Canadian murderer – and he had flyingsporran.blogspot etc where he said I put my hands up under-aged girls’ skirts.  He has taken that site down now after discovering the security error.

But it’s not an area which Noyes should be delving into in his current position.

He also asks: ‘Aren’t you a bit gay if you call yourself the Flying Sporran?’

“He’s been asking for a gun. He’s had you followed from the court and (Pattaya) police station by motorcycle taxis. But each time they seem to lose you,” said another.

An American director of his new company One-Stop-Legal-Service-Centre, well he is not actually, that’s just how he was promoted in the Pattaya Times, declined to comment though. “Please keep me out of this!” said the 20,000 baht a month salary man.

Noyes’ PAPPA Co was dropped having not paid any taxes on the instructions of accountant Panida Amphan (bottom right in picture)).

This is despite this from a recent court complaint:

“The two plaintiffs have decent jobs and own several businesses both internationally and in Thailand, registered lawfully as legal persons with tax payments to the government in huge amounts each year. Their businesses are well known to businessmen and the general public both in Thailand and internationally, being well trusted and recognized in the business circle. In addition, the plaintiffs dedicate their time in giving social contributions, either private or public, the evidence of which will be submitted by the first plaintiff to the court at trial stage, while the second plaintiff is evidenced in social contribution pictures and certificates and any other documents received due to his contributions to the society as a whole, as reflected in Exhibit 2”.

Exhibit 2 is a folder of Drew Noyes pictured with famous people and local dignitaries. The other plaintiff is David Hanks, former controller of Masquerades Brothel in the suburbs of Melbourne. As he was registered with police he will find this difficult to deny. Registered brothels are legal in Australia.

For newcomers to this site Drew Noyes is an American who was exposed by the Morning Star in Wilmington North Carolina, before he came to Thailand. That exposé contained allegations of fraud, sexual harassment, dodgy property deals, and Noyes was described as a man of ‘myriad lies, pursued by lawyers with unflattering allegations’.


This site has been exposing his various lies and dodgy deals in Thailand for over a year. Currently he faces charges of extortion brought by police of the owners of Thonglor Clinic, Jomtien, and defrauding a Dutchman out of 2.5 million baht. But we have discovered other cases on the books. More to come.


A publisher’s statement: “I am not here for sex”

NB: Can ‘Tony’ and ‘Elisha Saunders’ two people who posted on the story below  please get in touch with me directly – Thanks.

The hunt is on in Thailand for mysterious Icelandic Welsh Scotsman