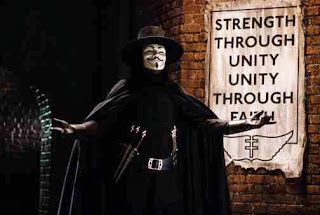 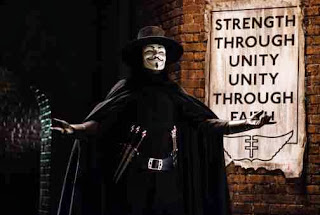 Exports are down. Time and time again the current government and its politicians are being accused of having their fingers in the till. The Amnesty Bill is set to whitewash among others Thaksin Shinawatra, the former premier now living abroad having been convicted of corruption and abuse of power.


Government M.Ps have been told to support the bill or face the consequences.

We have seen it all before. Politicians fleeing the country with ill-gotten gains – and coming back when all is forgiven. Thais, it would appear, have short memories. Besides it seems an accepted practice to have one’s  fingers in the till…almost to the extent it would appear that it would be silly not to.

But today the Bangkok Post even seems to have had enough. In an editorial it states:

“.. blind loyalty, greed, selfishness and arrogance seem to have overtaken the sense of right and wrong that should have prevailed among the powers-that-be in the government and parliament.

“The only thing that matters for them are the interests of one single individual their political master, Thaksin Shinawatra.

“The clock should be allowed to run its course.

“Sadly, it is being turned back when the country was mired in prolonged street protests against the Thaksin regime.

“It shouldn’t be that way. If there is any sense of self-respect or feeling of responsibility for the good of the nation and the people left among the legislators of the House, they should attempt to save the country from plunging into yet another political crisis which we can ill-afford.” 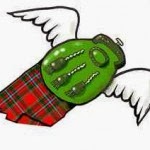 Of course The Sun would have said it differently AND EARLIER. This is a country of slow reacting under-statement.  I believe the horse has bolted.

Looks like we are back to square one again. Plus ca change. Yawn.