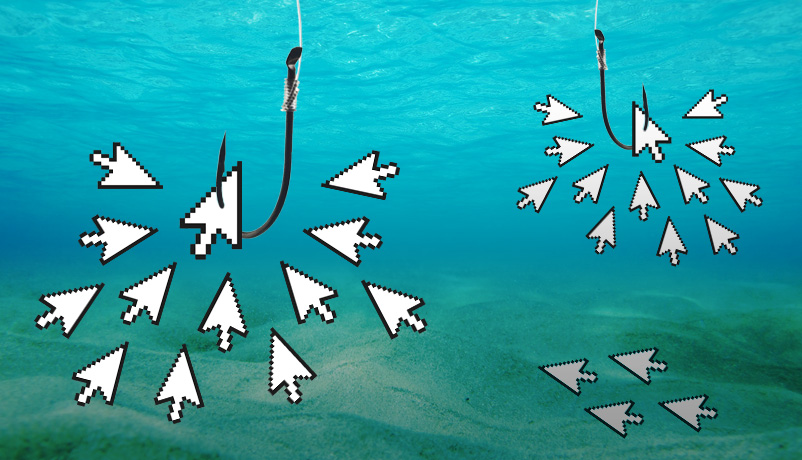 Ben Bartanyi must be regretting the day when he showed the class of tourist typically cruising down one of the sleaziest streets in the Thai resort of Pattaya.

He was caught on camera during the country’s Songkran New Year festivities engaged in a sexual act with a Thai bar girl and instantly became click bait for internet sites – notably the Mail online, which of course has a full American staff, who would have pushed this story right to his home in Southern California much higher up their news list. 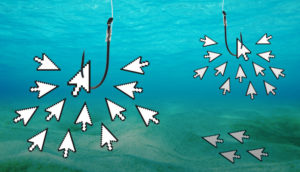 The Mail online is not shy about this. Today it is publishing a story about a woman with two vaginas. The story was published on Reddit three years ago.

Amusingly the accusations of giving Thailand a bad name, and even giving tourism a bad name were at the forefront of Thai websites such as this one. 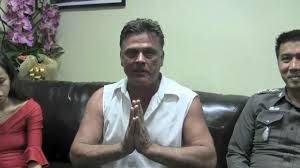 After the video was published Bartanyi was arrested and charged with indecency.

There appears to be some confusion as to whether he then paid a local fine of 500 baht as claimed by the Scottish owner of the rather tacky StickboyBangkok website.

(Sleazy as in the headline ‘Taiwanese binge drinker inducted into the Chiang Rai Flying Club’ over a story about a Taiwanese man who fell to his death from a Chiang Rai hotel).

Other reports said he would have to go to court. The bar girl in question as expected has pleaded innocence saying she was drunk and did not know what was happening. The first she knew was when she saw the video. She was not charged.

I cannot see it reported that these bars have to pay their dues to police to operate as brothels. They all contain short time rooms. Sometimes the guests and their hostesses simply do not bother to use them. 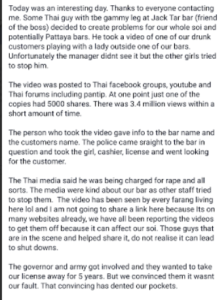 Facebook post, Name of author deleted for obvious reasons. Its now what goes on but what other people see goes on which annoys the authorities

However if you describe them as brothels in Thailand you could be sued under the Computer Crimes Act – and they will be able to claim, with police back up, that theirs is not a commercial sex establishment.

It is all illegal in Thailand of course but the payment to police makes it legal. Hard to know who is giving the country a bad name.

One could argue that the city council could be taken to court for outraging public decency…but thankfully a licensed bar called the ‘Gobble and Go’ – has gone.

Still the military takes control of the city on June 16th then, if it’s like what is happening on the Full Moon Party island of Koh Phangan then all payments will rise and they will have to go to the government – via the local council.

In days gone by my television colleagues in Bangkok used to dread having to film in Pattaya. They were invariably accosted with often more than one or two drunken and aggressive foreigners who clearly did not want to be shown on television as actually being there. let alone with Thai women hanging on to their wallets.

Now of course they can be filmed by scores of people on state of art smartphones and the family focused TV programme ‘I’ve been framed’ made almost entirely from smart phone clips, could spawn a more adult version.

I’m not providing links to the video. Those desperate to see will find it soon enough.