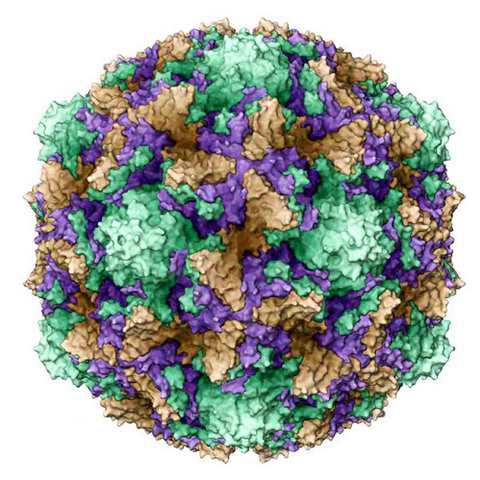 So today yet more people are coming forward to announce the unusual death of a foreigner in Chiang Mai.

Could this Canadian death be linked to the recent spate of deaths of foreigners and one Thai in the northern capital Chiang Mai? And will we ever know?  Probably not. But the next of kin are right to be concerned.

The fact is that what we are dealing with here is quite typical of what happens when a potential calamity to local businesses is involved.

This story began with the death of New Zealander Sarah Carter and so far the New Zealand government has been the only government to react cautiously
‘The cause of death is unknown, and the results to date are inconclusive although there has been speculative media comment linking the deaths to local food markets,’ says an advisory quoted in the New Zealand press, but not on their website.
The advisory warned travellers to take general preventive health measures; including paying attention to personal hygiene, eating only hot food and drinking clean water.
Well that is fair enough, though it is actually taken from the website from the Department of Communicable Diseases here, not a word of which appears to have made it into the local English language press.

‘Those who experience severe sudden multiple vomiting with or without diarrhoea, should seek medical attention immediately
‘The Governor and authorities in Chiang Mai have asserted that Chiang Mai is safe for tourists.
‘However, in light of the lack of any clear explanation of the recent deaths, it is up to individual travellers themselves to determine the risks of travelling there.’

So there it is. You take your choice. There is no further way we can assist you.

Actually all these deaths may indeed be a coincidence. But the way in which they have been played down by the Thai authorities has, not surprisingly, instilled a great deal of suspicion in foreign observers and expatriates.

The fact that the hotel at the centre of the controversy is owned by a multi-millionaire and former Mayor of the city of course adds to the suspected intrigue.

New Zealander Sarah Carter, 23, was the first person to die, well publicly at least.
She was taken ill seriously with her two friends (who thankfully survived) and rushed to hospital from the Downtown Inn.

Her death was variously attributed to eating toxic seaweed or a take-away meal from a nearby stall and Sarah’s body was taken home and buried without a full autopsy.

End of story? Unfortunately not. On February 19th – the day they were about to check – out a British retired couple George and Eileen Everitt were found dead in their hotel room on the fourth floor of the Downtown Hotel.

Two people both expiring in the same few hours of a heart attack is not an answer that their son, Stephen, believes back home in Boston, Lincolnshire.

But then a month on we are told that on the very same day that Sarah was taken from Room 516 at the Downtown Inn a Thai tourist guide Waraporn Pungmahisiranon, 47, was found dead in the bathroom of Room 518 next door. Small wonder now that Sarah Carter’s father in New Zealand is beginning to smell a cover up.  He calls for the hotel to be closed pending a full enquiry. That is not about to happen.

The news only comes to light because a guest on the same floor rang me to ask why I had not reported on the death because people with ‘Forensic’ on their overalls had been all over the fifth floor before taken the Thai woman’s body out down the fire escape and through the temporarily closed swimming pool area.

Meanwhile Thai reporters were being told by the local police that the couple, aged 78, and 74, died because they had indulged in sex ‘probably on Viagra’. (source Thai Rath)

This was getting to sound all a bit familiar – the smoke and mirrors which always goes up when there are controversial foreign deaths in Thailand, fuelled by the false belief that these deaths actually affect tourism.

Meanwhile the ‘Bangkok Post’ cleared the hotel of any suspicion, oddly raising the possibility of murder, then dismissing it, and then various authorities were being quoted as saying Chiang Mai was perfectly safe for tourists, which is generally true.
One doctor was quoted as saying there had never been a case like that of Sarah Carter before.

And this was like a red rag to a bull to American Tony Polando, whose 33-yr-old wife Soraya was carted off in convulsions in January before dying in a local hospital.
He now is seeking answers and still has not got the results of tests conducted on his wife’s body.

And now finally we have the case of Bill Mah, 59, from Edmonton, who died mysteriously of ‘natural causes pending toxicology tests’, who had used the swimming pool and kitchen services of the Downtown Inn by buying a 50 baht coupon at the People Palace Hotel.

It is not a good idea for the Governor to hold a Press Conference without the full facts in his hands and to merely state that it’s all a big ‘coincidence’.

In cases like this local Thai journalists are hamstrung.

The fact is, whatever the truth is, they are not going to and cannot write anything against the status quo in Chiang Mai.

So far the Ministry of Public Health has not come to any conclusions. On March 11 they said they had  found the Coxsackie Virus in one victim and Echovirus in another.

So I guess now all the friends and relatives of the victims would be grateful if, in some cases nearly two months on, the Ministry of Public Health would reveal the full results of tests and toxicology reports so  they can move on and come to terms with their grief.