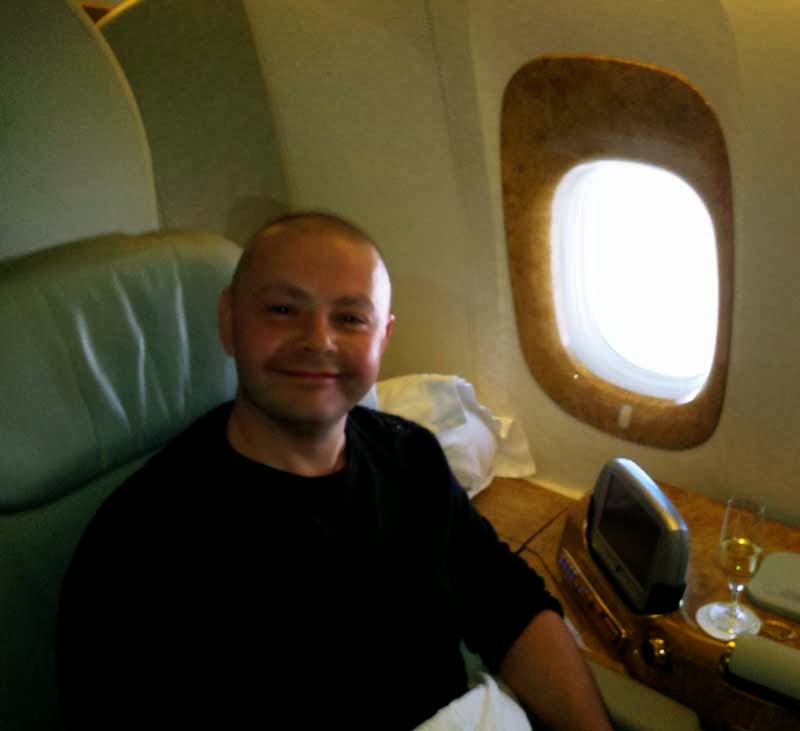 A Yorkshire born executive in the oil industry today won a libel case brought against him by Drew Walter Noyes – the American former joint proprietor of the now defunct Pattaya Times newspaper.


Koh Samui Criminal court dismissed the action taken by Noyes who had brought the criminal libel and criminal libel (Computer Crime Act) cased against Ally Cooper, 46, who had referred to Noyes as a ‘big fat dumb c*nt’ on a Facebook page.

He also said Noyes had ‘zero credibility’ in Thailand.

Dismissing the case the judge ruled that it could not be re-instated.

Noyes, the co-proprietor of One Stop Service Center, and PAPPA Law, in Thepprasit Road, Pattaya, had claimed in the Pattaya Times that he came to Thailand by royal proclamation and served for 14 years in service to the King.

In fact he did no such thing and prior to arriving in Thailand had been the subject of a major expose in the North Carolina newspaper the ‘Morning Star’ where he was described as a man of myriad lies, with a history of fraud.

Noyes failed to turn up for the hearing. Nor did a representative. He is currently on bail in Pattaya on a charge of extortion.

Noyes is understood to have sent a summons to an old address near Chaiyaphum, north east Thailand, where Cooper had lived with his Thai wife.

Cooper said he would be suing the company Vantage Drilling for violation of the data protection act. He no longer works in Thailand for Vantage, but another company in China.

Supplying private information on him to a man on an extortion charge was, he said, a very serious matter.

Goudie, who was acting as Noyes’ legal advisor boasted on his website that he had found out Mr. Cooper’s address and published it. 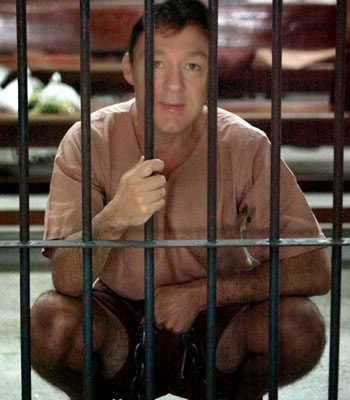 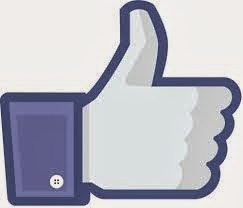 From his base near Shanghai Ally Cooper said today:”I’m delighted. The result is not unexpected. I shall be having a beer to celebrate. Anything which draws attention to the behaviour of Mr. Noyes cannot be bad.”

Fake Scots lawyer Brian Goudie, who was directing a Thai lawyer on behalf of Noyes, is in jail and had fired the lawyer.