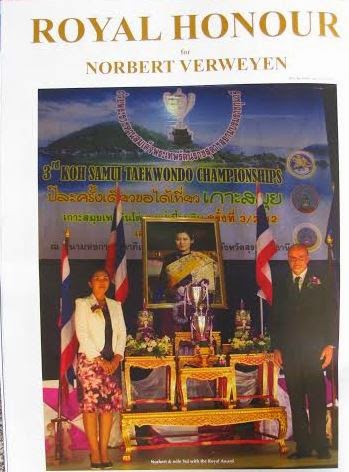 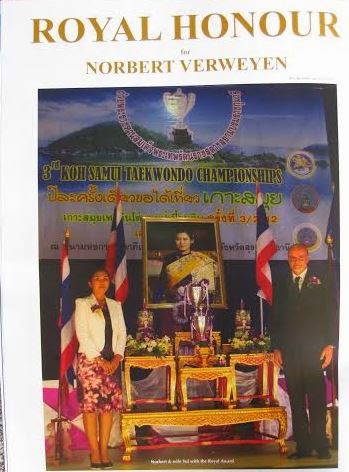 Ten German speaking opticians, who thought they had bought properties and renewable 20 and 25 year leases in Coconut Village on Koh Samui appear to have been turfed out – as they did not own the properties and the leases were not renewable.


There does not appear to be any legal action taken by the opticians so one has to assume they were mistaken in their beliefs, but other buyers on another development Coconut Grove, who include Brits, are frantically checking their position with the land office, as they believe they have watertight renewable lease deals and own the bricks and mortar.

At the centre of the controversy is legendary is Koh Samui optician and land developer Norbert Verweyen who now runs something called ‘OK Properties’ and is offering homes for sale on, yes you have guessed it, Coconut Village and Coconut Grove.

Despite his claim to be the recipient of a Royal Award of ‘unparalleled’ and undisputed merits’ in relation to some Taekwando Championships, Norbert is being dragged through the court in Bangkok for libeling one of his opponents.

And already he has had to settle out of court and hand over two villas and two land plots to a British retired banker, er, well risk assessor, who was persuaded to invest some 30 million in Norbert’s businesses only to find his shares were transferred to someone else.

Verweyen is famous for his litigations – I think he has taken some eighty cases against property owners in his projects – and they are the victims.

Gone are the days when Mr. Verweyen had the backing of the late godfather Khamnan Dam and he has already been kicked out of control of the Santi Thani development. His next libel case is on August 26 in Bangkok. Perhaps his luck will change.

Having been warned by a media person I was ‘dead meat’ if I showed up in Bangrak in Koh Samui, the favoured spot for new arrivals from Spain’s Costa del Crime the natural things for me to do was to go there for an evening which I duly did, particularly to the bars where the Brits were allegedly plotting.

I am responsible for outing Walter ‘Whacky’ Douglas who early this year was sent back to the UK to face passport charges but I manage to get on with most villains in controlled circumstances,  it’s the pseudo ones I have the problems with.

Having said that the rumours were probably spread by our famous lawyer Brian Goudie who is linked to Whacky through the Tongsai Bay Company.

I admit to having quite a pleasant evening and was included in at least three rounds ordered by Brits who had an edge about them but little else. Most were dribbling long before I left.  I was of course besieged in most bars by young and not so young Thai women. In the first bar the woman concerned did not get past the ‘What your name?’ line as I managed to call myself and leave the bar to answer my own call, several times.

But by the last bar the hostess had managed to progress to: ‘Where you from?’ and ‘What hotel you stay?’ I did not answer the last question but I do have a mysterious new name in my mobile phone and a new Facebook friend from Buri Ram. 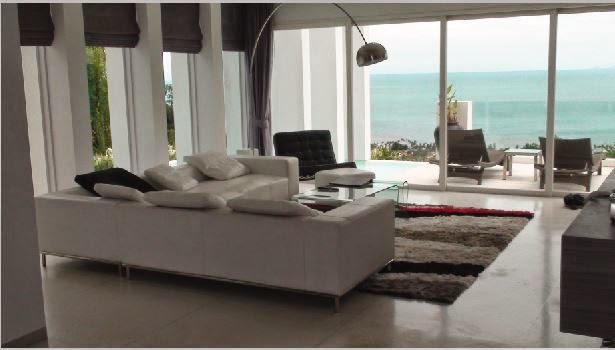 In fact I was staying at Infinity Resort in Bang Pho, Samui, on the top left corner of the island and about 30 minutes from the local court….and what a place.

This is the ideal getaway. There is no funicular railway to this place half way up a mountain on Samui.  You either drive yourself, or get picked up. I was of course not at risk, but had I been this would have been the ideal location. 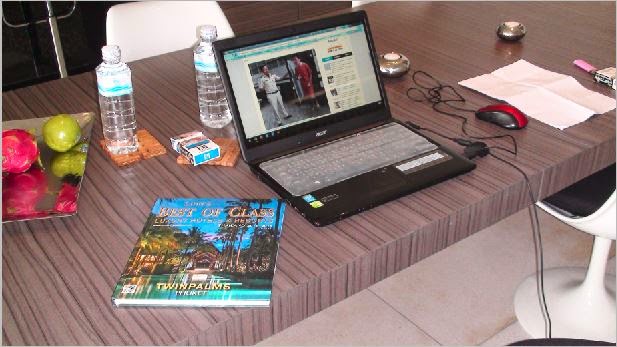 Access to the private suites is by buggy. Once there I was treated to a massive two bedroomed luxurious suite with pool and clear views over to Koh Phangan; and a beautiful white washed restaurant with the same view.

I really wish I had brought the kids. They would have had the time of their lives and it seemed to be a favourite place for families although condoms were placed discreetly in the room.

Travelling from the suite to reception without the buggy is something of an Olympian task though and would take the stuffing out of most potential assassins.


The author was transported to Koh Samui by Bangkok Airways and hosted by Mai-BS at the Infinity Resort.

Well, well, well. If this is living proof that Goudie has lost the plot this is it. Is he now trawling the white power websites to get info on anti-fascists?  Sonia Gable I do not know, nor have I met her. But lets wait and see.


MURDER BEATINGS AND INFINITY POOLS ON A TROPICAL ISLAND

STRIKE BACK! EXPATS FIGHT BACK AGAINST VEXATIOUS LITIGANT