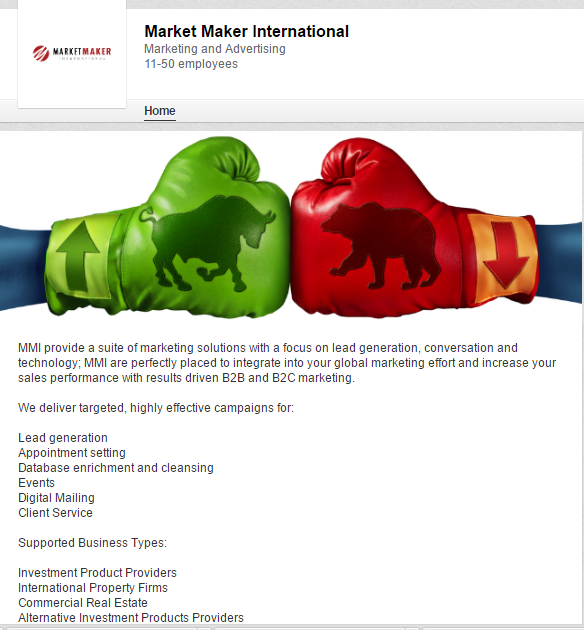 BUT THERE’S NO CAMOUFLAGING WHAT THEY’RE UP TO

And the former LM executives, who helped take nearly £400 million from victims of the LM/MPF Ponzi, have a new multi-faceted get rich quick scheme to relieve new victims of their savings. And they believe they have all ends covered. 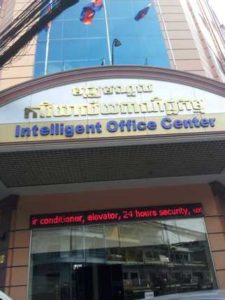 Bypassing international regulations which make cold calling selling financial investments illegal, and taking advantage of Cambodia’s lax immigration and work visa regulations they have set up a base in the capital Phnom Penh, and they have manned it with many former boiler room scammers who have been feeling the heat in Bangkok.

They have four major services they advertise – ‘The Sniper’ , The ‘Market Maker‘, ‘The Prospector’ and ‘The Re-charge’.

And if that all sounds like targeting and squeezing victims then going back for more – then it probably is.

Sex and beer is cheaper in the steamy city which is maybe another reason the boiler room cold callers have been taking the new jobs. That was their attraction to Bangkok.

For the wages are fixed at around a measly  US$1,500 a month, and at that price some may actually think they must be doing an honest day’s work for a change. 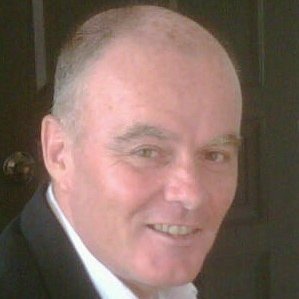 But employees at Market Maker International based in the IOC Building in Phnom Penh’s Mounivong Boulevard have to report directly to James Young the Chief Operating Officer of a company called DV Global in Bangkok (though the company claims it is based in Switzerland).
Mr. Young was the former South East Asia Regional Director of LM Investment Management and it was his job to wine and dine independent financial advisers in the region to get their clients to put their cash in the LM. Managed Performance Fund, which then stripped victims of their live savings and private pensions.

Before that he was a financial ‘ land bank’ company called the Walton International Group. 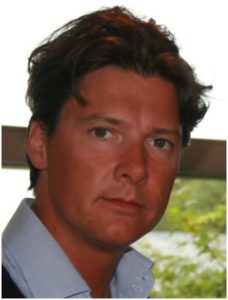 With him at Global DV as Chief Marketing Officer is a Briton called Simon Bottle.
Bottle is described by staff at MMI as the teacher’s pet. The teacher being James Young.

And he was also employed by LM selling the LM Managed Performance Fund to pensioners in Britain, even starring in a video describing the investment as ‘safe as houses’ before the fund collapsed.

He also said that LM operated in Australia in the same way as a conservative private bank, though later he admitted he words were ‘not well chosen’.

The LM Victims have a Facebook page and are wondering among thousand of others why financial authorities or rather police do not take actions against Asia’s financial scammers.

The CEO at DV Global is Mike Starvis, another Brit, who was formerly Vice President, Sales and Business Development at the Walton International Group.

There seems to be a theme running through the bosses of DV Global – Brit hustlers in suits.

The Walton International Group was a ‘land bank’ scheme. Punters were encouraged to put their money in land in Canada and sit and wait as their capital appreciated.

It seems it did not to their satisfaction.

People were desperate to get their money out – and still are according to this website.

The group had offices in Kuala Lumpur, which were raided on the instructions of the Central Bank of Malaysia under Exchange Control Act (1953) Nothing happened but the company eventually closed their Malaysian offices because punters were few on the ground after negative publicity about ‘land banks’.

So what does Global DV do and where does Market Maker Direct come in to all this?

In fact, no surprise here, James Young is also Chief Operating Officer of Group First International – a subsidiary of Group First UK – and has the rights to sell Group First products all over south East Asia. 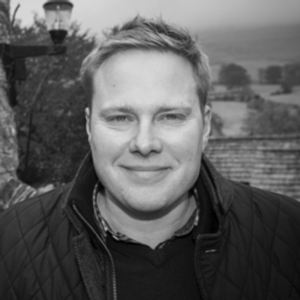 Not heard of Group First? Well if you are British you will likely remember if I tell you that Group First is run by a chap called Toby Whittaker and runs schemes selling parking spaces outside Britain’s airports (Park First) as a sure fire investment and also storage pods (Store First) it might ring a bell.

Group First does not enjoy a good reputation. Whittaker has liquidated almost at many companies as he has created; besides have you ever tried selling an unused  parking space in a bog in Renfrewshire?

Here’s a BBC story into cold calling practices profitable to Group First in the UK. And here’s a warning by Financial investigator Tony Hetherington.

What does Market Maker International in Phnom Penh do?

Well the oiks there make calls on behalf of Group First and independent financial advisers, who should not of course be calling themselves. The MMI callers find the punters and they set up the meetings. 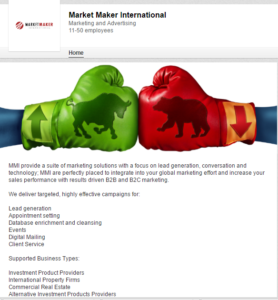 But part of the deal is that IFAs have to sell MMI (and therefore Global DV and Group First products), which of course unscrupulous IFAs won’t baulk at. And commissions run higher than 10 per cent.

There’s more. According to an inside source in Phnom Penh the cold callers tell the IFAs to pretend they are actually a director of the company of the products they are selling. 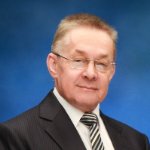 Among the IFAs on the books are Platinum Financial Services (well documented on this site) and of course Andrew Woods the former financial advice columnist for the Bangkok Post – also exposed on this site.

Both of course have been charged by the Thai Securities Commission for operating without a licence.

But what the hell, The penalty is only a fine, and all IFAs now facing similar charges are continuing to work as normal.

The Bangkok boys now however seem to be concentrating on expats in Burma and further afield where they do not have such a bad reputation.

MMI employees are banned from calling Cambodians of course. 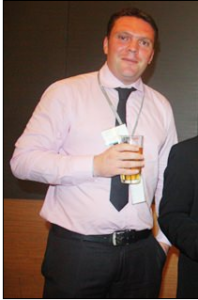 This may be because any Cambodian with the money to invest in a parking space at Glasgow airport has also enough cash to wipe out MMI bosses using a couple of friends and a pair of AK47s – if things go wrong.

MMI in fact has succeeded in securing a foothold in Cambodia while boiler rooms have had to move out after raids by local law enforcement like this one below which woke up loaders and openers who had recently arrived from Bangkok – including Steve Graham from one of the ‘Bangkok Five’.

The local boss is Joe Chappel, a British former ‘recruitment consultant’ and ‘Mover and Shaker’ from the Thai resort of Pattaya.

So whether you are paying to a boiler room, or financial adviser, you can rest assured that part of your money is going on a few cold beers and a few hot hostesses in PP. 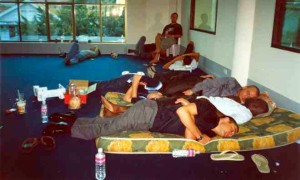 These boiler room guys were sleeping when the authorities called on them in Phnom Penh as they were starting a new office.