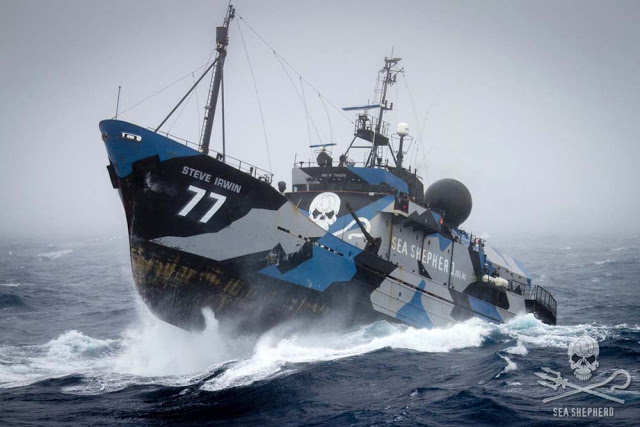 The Sea Shepherd organisation  is  reportedly re-embarking on another crusade against the fishing trawler Taishan which earlier this year had Thai officials blinking as its crew reloaded its catch (so its reported) and slipped its moorings while its Captain and crew were allegedly ‘under arrest’.

This trawler and others are technically pirate ships as they keep changing their names and use fake countries of registration to carry out an illegal trade in Patagonian Tooth fish also known as Chilean Bass.

The ships had been pursued by the navies of New Zealand and Australia and the Australian navy stopped the Taishan off the Cocos and Keeling Islands which just happens to be one of the more delightful spots to which I have been sent as a foreign correspondent.

(Every Friday the Aussies based there go to a point and stand under a tree on the main airport island for the Sundowner to swill tinnies.

Anyway as has already been revealed there has been an Interpol Purple Notice out against the Taishan (under the name Kunlun)  and its sister ship ‘Thunder’ so there was some delight from the world authorities when the shipped docked in Phuket.

I don’t know why.  Behind its glitzy beach hotels and white sand beaches Phuket is the Asian equivalent of Tortuga.  The only difference being that the pirate captains tend to wear uniforms with Thai government symbols on them. 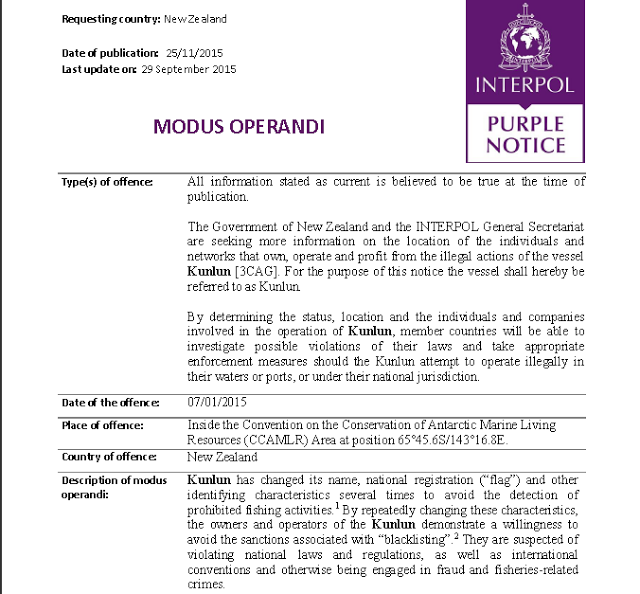 British naval captains have chronicled their visits to this island and one Captain simply named it an island of dacoits – a quaint expression rarely used today, except strangely enough by the British educated Burmese.

The reason I am touching on this is because a Phuket poster has just suggested I tackle the subject of Phuket Marine Office 5 chief Phuripat Theerakulpisut who is in charge of everything on those southern islands ‘ below the high tide mark’ according to Phuketwan.

The poster seemed to think that Phuket Marine Office 5 chief Phuripat Theerakulpisut had something to do with the ensuing fiasco.

He is in charge of jet-ski rip offs, or rather the unsuccessful interdiction of such activities and newspapers and websites have been publishing his gibberish for years.  Now he wants to open a ferry pier at Phuket airport to allow air passengers to go by boat to Patong.

This would almost certainly involve talks with the island mafia an/or  Charoen and I would not recommend this trip in the rainy season.

I once hired a power boat at the rate of US$1,500 per day to go from Phuket marina to the Amanpuri.
Having finished with boat I told the skipper to drop me off at Laguna. ‘No deal it’s more than my job’s/ life’s worth’ was his reply.’  He would be cutting in on someone else’s patch.

Anyway I doubt the Taishan fiasco had anything to do with Phuripat.  As soon as I saw the Royal Thai Customs were involved and handing out press pictures of their seizure I guessed this one was going west.

Charoen Chamniklang chief of the Royal Thai Customs Investigation and Suppression Bureau, reported the Phuket Gazette, ‘was able to lay to rest’ some of the concerns by Paul Watson, boss of the Sea Shepherd organization who was suspicious of the Thai police investigation.

“The vessel remains at the Phuket Deep Sea Port, and the fish product is being held at the Songkla Customs office while we continue our investigation,” added Charoen.

This is the point at which old Thailand hands might start chuckling. 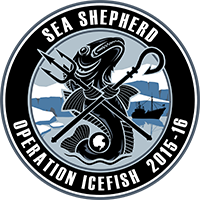 Royal Thai Customs announced that the Peruvian captain of the, it’s believed Spanish owned, trawler, was being charged with landing 182 tons of grouper, when it fact it was the much more expensive Patagonian tooth fish.

What seems to have happened is that the captain put his catch – worth just a little short of US$2 million in cold storage while matters were being negotiated with the Thai authorities.

When the deal was done the fact that the ship was about to leave was pretty much broadcast worldwide and the Sea Shepherd organization heard the story by way of Spain.

Anyway the 182 ton catch was reloaded and off sailed the Taishan or in September.


‘We blinked and the ship was gone,” Charoen was reported as saying in the Phuketwan which with Alan and Chutima Sidasathian at the helm had the story first as usual. It seems the Patagonian Tooth fairy had been at hand with some ‘pieces of eight’. 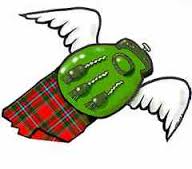 A lot happens during the blink of a Customs officer’s eye in Thailand. Just as Phuket police have problems missing all those murders of Burmese fishermen whose bodies are regularly found floating near the quay side.  Down Phuket way it seems they do not even wait until they go to sea.