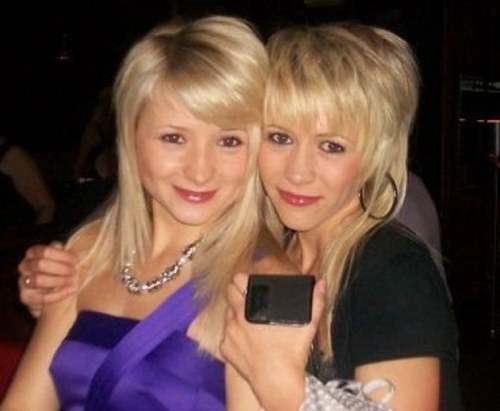 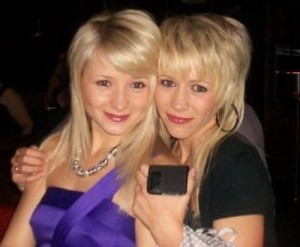 Laura Witheridge has deleted her controversial letter about her treatment while in Koh Tao for the trial of two Burmese for the murder and rape of her sister and now according to the Thai media the Thai Police are considering suing her and news agencies for her outspoken remarks.

This could only happen in Thailand and of course little thought went in as usual to the police statement. The Royal Thai Police certainly need a spin doctor now more than ever.

They could simply have said: “We understand the grief the sister of Hannah Witheridge is feeling and our thoughts are with her at this terrible time. We can assure you that none of our officers is responsible for the comments she describes but understand her distress if such comments were made. The protection of tourists is our priority.”
And on the death of Luke Miller in the swimming pool of the Sunset Bar, they did not need to say that it was not murder or that he was probably drunk and cut himself on barbed wire while climbing on a DJ booth to jump into a swimming pool where he drowned. 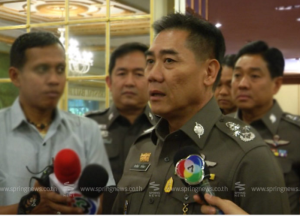 The more information police give the more they are likely to have made a mistake. But the Thai police always seem to be horrified at the strength of foreign reaction to death’s of their citizens – as if its never happened before.

This may be of course that if a local dies and the investigation seems shoddy – his family can do little about it unless its a rich family.

Police should merely have stated that a foreigner died in Koh Tao. An initial investigation show that he drowned. A serious investigation is being made into his death.

But then of course they would have to have a serious investigation.. 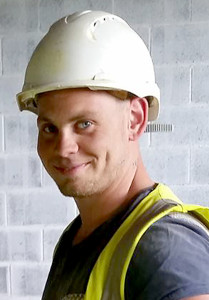 The most serious allegation that Laura made against the Thai police was that they were corrupt and often murder cases were covered up. The only place the Thai police could sue is Thailand.

They certainly could not do it in the UK. But if they did get it to the High Court in London they might find witnesses queuing around the block to testify against them. It could put the whole of the police force on trial. In libel cases the character of the plaintiff is also determined in assessing damages.

Has Laura damaged Thai police more than they are damaged already? Down that unlikely road they could face paying millions to get a one penny award.

And suing in Thailand? Well does anybody think that Laura is really heading back there soon, if ever?

Luke Miller and James Gissing (family pic)
Laura is one of many foreigners to hit the social media with complaints against the police. The ‘Justice for Jessie’, ‘Justice for Jack’ pages are still going strong and I suspect stronger allegations are still to come.

Thai Police may also think they have successfully cleaned up the case of Luke Miller from the Isle of Wight.

Maybe not. There are a lot of questions still to be asked on that case.

And his family may well be concerned about the hurried police investigation, and post-mortem followed by a statement from Police Lt. Col. Napa Senatip that the investigation had been closed; cause of death was drowning, no clues signaling a murder.

The wounds on his face, said police, were probably caused by barbed wire as he climbed up to jump into the pool for a DJ’s booth. So who saw this? 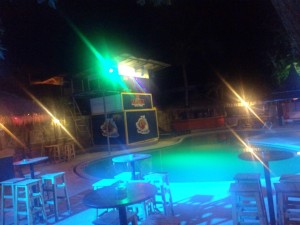 Where are the witnesses? There should be some but there is no reference to any. And if there were people around the pool – did they leave him to drown? Wasn’t there even a bar tender?

Its not the sort of answer that a mother would like to hear. And Luke’s mother has already been on the BBC talking about the shortage of information.

There are lots of rumours in Koh Tao about his wounds and his family are anxious to get his body back. 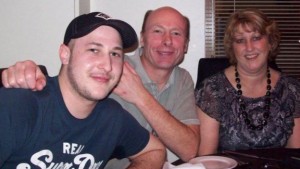 It is not so long ago of course that Nick Pearson died of drowning in Ko Tao after falling onto rocks, or so the story goes. His mother did not believe that.

After Luke’s death his holiday companions Nichola and James Gissing from the Isle of Wight could not been seen for dust.
Perhaps they were scared. James and Luke were best mates. That comes across on Facebook.