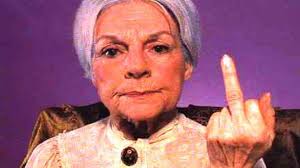 THE PATTAYA BRIDGE CLUB RAID – JUST WHO SHOULD BE IN THE DOCK? 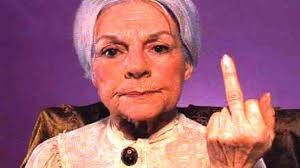 There are now multiple versions of what will happen to the now celebrated members of the Pattaya Bridge Club after their alleged ‘gambling den’ was raided last week. Here are the two principal ones.

The official version from the local Police chief Police Colonel Sunhat Pumpanueang is that “The case will still have to follow the legal process.”

That of course is the face saving version for public consumption. It says ‘We caught them doing something wrong – so it’s not the farce as described.”

The second version is that none of the rank and file members will face any court charges and over the next days or weeks they’ll get their bail money back of their passports. But the club president Briton Jeremy Watson may still face some minor charges.

This version also saves face for the local authorities and placates most of the club.

Well it was an attempt anyway. The police, military government, and Department of Provincial Administration are now taking so much incoming fire that these organisations, particularly the police in whose hands the affair has been left, may be lucky to get away with an secretive deal.

The Bangkok Post has on one of those rare occasions excelled itself, with several news stories, and tywo separate opinion pieces which do not pull any punches. Gone are the days when it seems you could read sympathetic stories about Thai police and how poorly paid they were (hence their greed).

An opinion piece headed oddly ‘Sorry Bridge To Nowhere’ pulls no punches and in the UK the Telegraph is pointed out the obvious that Pattaya City and the local police force are actually living on vices businesses that are, er, illegal in Thailand in their operation. 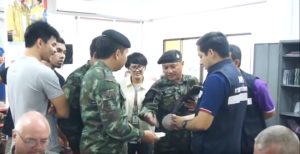 To recap. Acting on instructions from the Interior Ministry, which apparently had a complaint from an influential angry local Thai, the District Chief (Nia Amphur) Chakorn Kanjawattana together with military officers raided the Pattaya Bridge Club last Wednesday believing they were breaking up a gambling vice den. 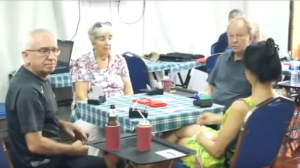 When they found no cash just 32 players aged between 50 and 84 they proceeded to have them arrested anyway and all subsequently admitted gambling, with the exception of a feisty 60-year-old Dutch woman, who, I guess, would rather see them in hell first. 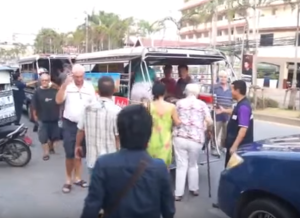 The members had been under arrest since 3.30 and were not released until 3.30 the following morning and Jeremy Watson not until 5 am.

By 10 o’clock they were due to board the motorised cage to take them to court but in stepped Khunying Chodchoy Sophonpanich,the Thai president of the Asia-Pacific Bridge Federation, who rushed down from Bangkok to tell the police, in a polite Thai way that they were idiots to pursue this case.
Had she not done so the hapless Bridge Club members would now be in the dreaded court system which spares no man no matter what the eventual result.

As far as the club president is concerned – Jeremy Watson still faces a variety of charges – allowing the club to play with cards which did not have the stamp of the Customs and Excise department which actually prints all playing cards in Thailand, playing unlicensed premises, having more than 120 cards on the table. Take your pick. That is what is going to happen at a later date. 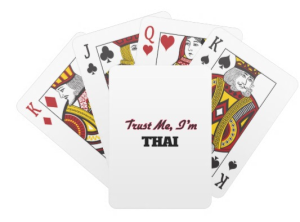 So who was the offender?

Not to put too fine a point on it – the offenders of course were the Department of Provincial Administration, the District Chief, Military and Police.

(i) They are guilty of false arrest and false imprisonment. The members were arrested for illegal gambling. They were not gambling. They were then detained without being given food for 12 hours, ( although a shuttle was provided by the local 7/11)  but 24 hours as far as the 84-year-old lady is concerned. They were accompanied each time they went to the toilet and they were not released until they signed a false confession.

(ii) Yes. That false confession was also highly illegal though quite a common practice in Thai police stations. I have also witnessed Thai police falsifying statements.  Forced confessions seem to be quite topical in Thailand at the moment.

Now despite the fact, or maybe because of the fact, that Thai Police and Military have now been publicly humiliated worldwide, there is a an element here which, when things quieten down, could kick in on poor old Jeremy Watson, from Hants, the President who has been left taking the rap for everything.(Assuming the police live up to their promises to discharge the other 31 members.)

Had this happened in say Australia, or the UK, the local authorities wouid now be facing multiple law suits and damages per person of up to £100,000 per person. 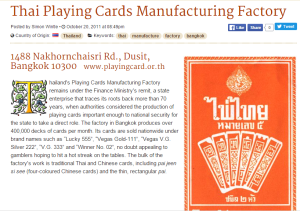 The Pattaya Bridge Club obviously does not know what will happen. They are hanging fire at the moment. But it’s expected they will publish an account on February 16th when they hope things will be clearer.

Personally if I were a Bridge Club member I would be turning up at the 84-year-old Dutch woman’s door with a bunch of flowers and a bottle of Bolls. She might want to consider suing police and the local authorities insist on pursuing Jeremy.  Of course it won’t be that simple.

For those who want an account from a member of the club, go to this link. It’s by Avon Wilsmore.

Then the lawyer one of the players, Trond Rogne, a retired Norwegian oilman, was called in. But then the price went up.

“The deal was:- Each person was to be charged with gambling, bail set at 5,000 baht (£100). Each person signs document agreeing that they had been gambling.- We are released that night after bail payment. We attend court the next morning to answer the charges.

“Well, that didn’t sound like a good deal to me. I have quite an aversion to signing false declarations. (But the lawyer’s) view was that this “confession” was no big deal, we could retract and contest the matter in court. Getting home was to be preferred, so that’s what we did.”

As for playing with the wrong cards former British Corresponding Consul Barry Kenyon: “We find the cards here are not good quality – so whenever a member goes overseas they usually bring a couple of packs back.

“Why have these issues not been raised in 22 years? What is wrong with the licence we have issued by the Contract Bridge Association of Thailand? We all know why. Presumably all bridge clubs in Thailand are operating illegally? Anyway this is Thailand so let’s wait and see. I’m more used to help in the shit rather than be in it myself.”

As for his confession he said: “They (the confessions) were made under duress after nearly 12 hours of detention. People just explain to the court they were ordered to sign to get out of the police station at 3 am. I have seen the same thing in the past over and over again.”

As for Jeremy; he told the Guardian: “I have to go to court …which might be fun.”

It may not be fun. Thai court cases last for years. Court trials sit on only one day a month. If the prosecution has ten witnesses then that could bring the trial to nearly two years before the defence even starts.

Jeremy will remain on bail and to leave the country will have to pay at least another £2000 to the court. If he is acquitted the prosecution may and usually do appeal, and that will drag the case on for another year. If he is convicted by the appeal, he has to appeal – another three years.
Before it gets to the Supreme Court Pattaya may just be a memory for some of the older members of the club.

Count on a local deal. But if I were a member of the local German mission I’d be putting the lady up for a recommendation for a medal for services to her country.

(In an earlier version of this post I reported that the woman who refused to kow tow to police demands for a confession was an 84-year-old Dutch woman, not a 60-yeat-old German. I apologise for this error.) 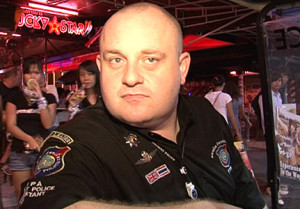 The story of the raid on the Pattaya Bridge club of course made news worldwide. From New Zealand and Australia, to the UK, Europe, Canada and the United States.

My phone was certainly ringing hot. Interestingly though PattayaOne broke the story that is the only English language paper in Pattaya which I could find used it. Nothing from Niels Colov’s Pattaya People but then he is sort of in bed with the authorities and crime news often just ‘disappears’ from the Pattaya People. 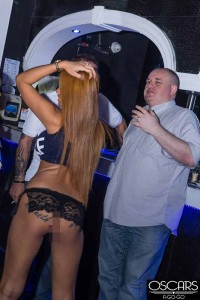 The owner of PattayaOne and source of most of the images, is of course Howard Miller, who took over from Barry as corresponding consul for the British Embassy. He resigned though when the Embassy started revamping the small consular office before closing it down.

I had a little chuckle knowing the ‘friendly’ rivalry between the two. After quitting his Embassy duties, Howard, a former leader of the Tourist Police Foreign Assistants went into the property and go-go bar business. Anticipating that I might be writing about Her Majesty’s Vice Consul he was perfectly open and sent me the pictures.

An apology: In an earlier version of this post I reported that the woman who refused to kow tow to police demands for a confession was an 84-year-old Dutch woman, not a 60-yeat-old German. I apologise for this error. 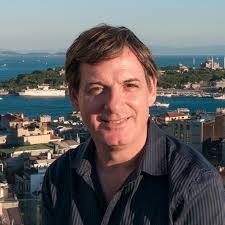 Today in court in Phuket lawyers for BBC correspondent Jonathan Head will be contesting a charge of libel under the computer crime act brought by a questionable lawyer in Phuket.

Jonathan is being sued over a segment he did for BBCTV2 programme which went out on the world service.

The programme was about the massive frauds carried out on Ian Rance and Colin Vard in Phuket , fraud which required lawyers to notarise fraudulent signatures.

Also in court are Colin Vard and Ian Rance who will be making personal appearances. Vard is being sued by another bent lawyer.