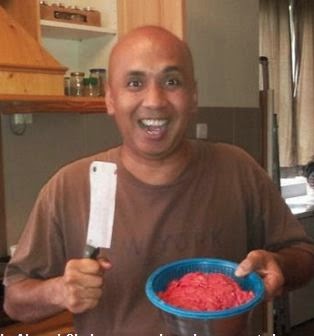 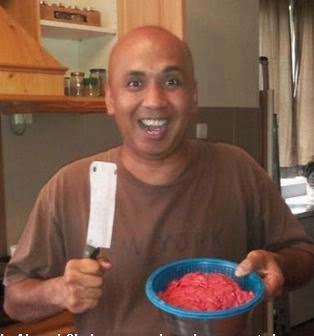 ‘A POLITICAL FANATIC’ – BUT ALSO

‘FANATICAL ABOUT HIS JOB, HIS FLIGHT

SIMULATOR AND HIS D.I.Y. VIDEOS’

Leaders of the opposition Pakatan Rakyat Party in Malaysia have dismissed a report in the Mail on Sunday that the Captain of Malaysian Airlines MH370 was a ‘political fanatic’ and that this may have something to do with the plane’s enforced disappearance.

According to The Star newspaper in Malaysia the report was described by PKR communications director Fahmi Fadzil as nothing but ‘wild allegations’ from “a sensationalist tabloid known for cooking up stories.”

“If there is any concrete data backing up an allegation we will respond to it. If anyone aboard (the flight) chose to attend the Anwar trial that is their right as it was in open court.”

Captain Zaharie Ahmad Shah, had according to the British Mail On Sunday headlines attended the trial and verdict for sodomy of Anwar Ibraham, and was a staunch supporter. 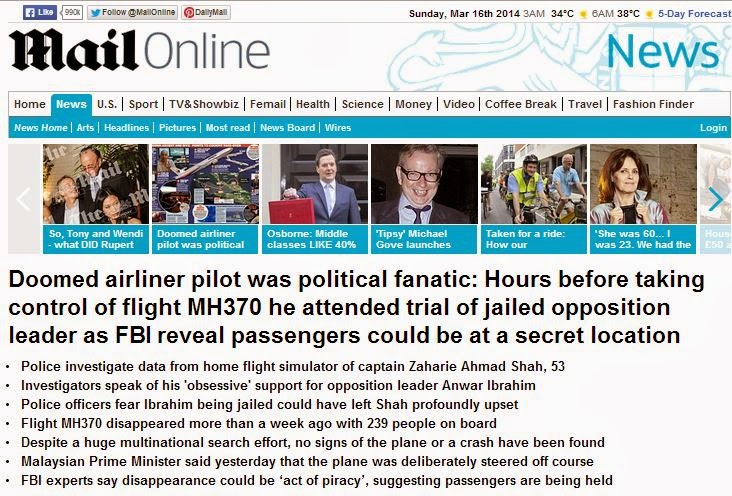 The allegations that Captain Zaharie might have been politically motivated have been up for discussion ever since his close friend Peter Chong told the BBC’s Jonathan Head earlier in the week that he was a political activist, and earlier information from posters to this site.
But Zaharie, a life member of the PRK was just was just one of many opposition supporters who blamed the government for destroying Malaysia.
Nevertheless Prime Minister Najib Razak has yet to say that the plane was hijacked by terrorists – and until he does, the flight crew will still remain at the top of the suspect list. 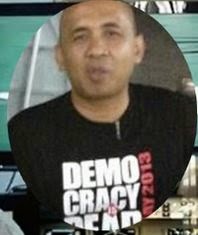 “There is not a drop of evidence to support such speculation. It is just a speculation. Let us be fair to the missing captain as well – he cannot answer for himself.”

While the Mail on Sunday headlines the fact Captain Zaharie was at the Anwar trial in the body of the story the newspaper quotes an unnamed investigator as saying:
“Colleagues said Zaharie told them he planned to attend the court case involving Anwar on March 7, just hours before the Beijing flight, but investigators had not yet been able to confirm if he was among the crowd of Anwar supporters at court.”

The Mail on Sunday however said Zaharie  quoting anonymous sources was ‘obsessed with politics’.

There are of course strong indicators that the crew WERE involved.

Zaharie’s family moved out of the home the day before the flight and the plans ACARS reporting system was switched off before the pilot said ‘Goon night’ to air traffic control in Malaysia.

Meanwhile Anwar Ibrahim has criticized the Malaysian Prime Minister for refusing to answer media questions yesterday:
“He does not know how to handle the matter.
“A nation in crisis needs strong leadership. The leadership failure here is what the whole world is watching now.
“You are the Prime Minister and you have to lead. You should show the world that you are prepared to lead,” said Anwar.

Meanwhile new allegations are being made today that (1) Malaysian Govermment repeatedly declined the assistance of Interpol and (2) ignored a statement by the Vietnamese government four day ago that MH370 had turned away from Vietnam.

Today the Malaysian Government is also seeking the assistance of all countries along the two corridors one of which they believe the aircraft flew along. “

Footnote: Media coverage on this has not been helped by

ambiguities and lack of answers. Mailonline coverage however has been as usual vast and a must-watch even though, like the media everywhere (here included) they have published stories, which even if not proven wrong, turn out to be red herrings.  The political side of Captain Zaharie was waiting to be done. And indeed Special Branch are duty bound to check everything about the flight crew. But the suggestions that he was involved has clearly upset lot of Malaysians who have been sending strong messages to the media all week that Captain Zaharie was a 100 per cent kind of guy. Professional to the last. And perhaps equally fanatical about his work, his flight simulator, and his DIY videos. But then again both Captain and First Officer must be the prime suspects – in fact they are the only suspects.
The Malaysian Government’s confirmation that the ACARS system was turned off before a pilot said goodnight on the radio is a little bit chilling.