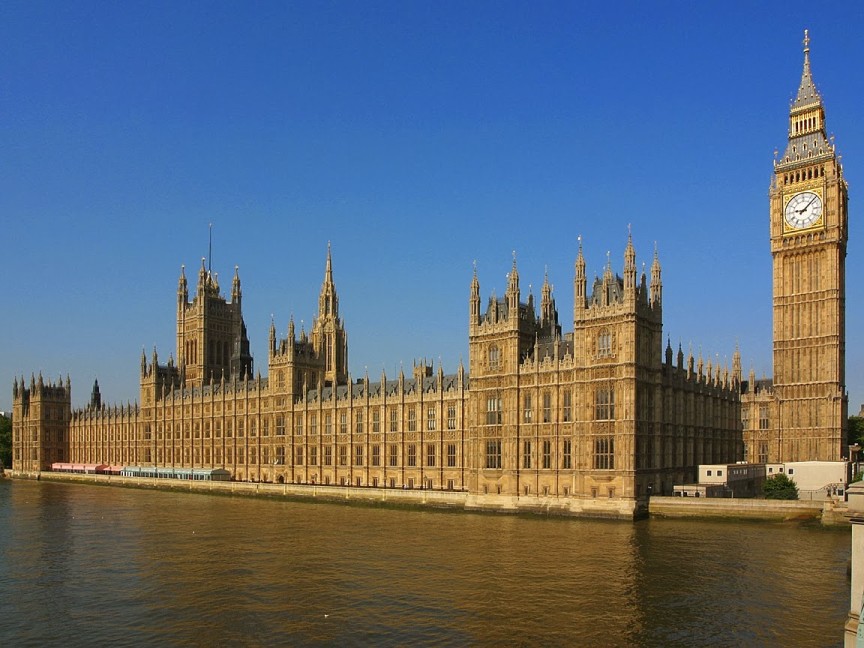 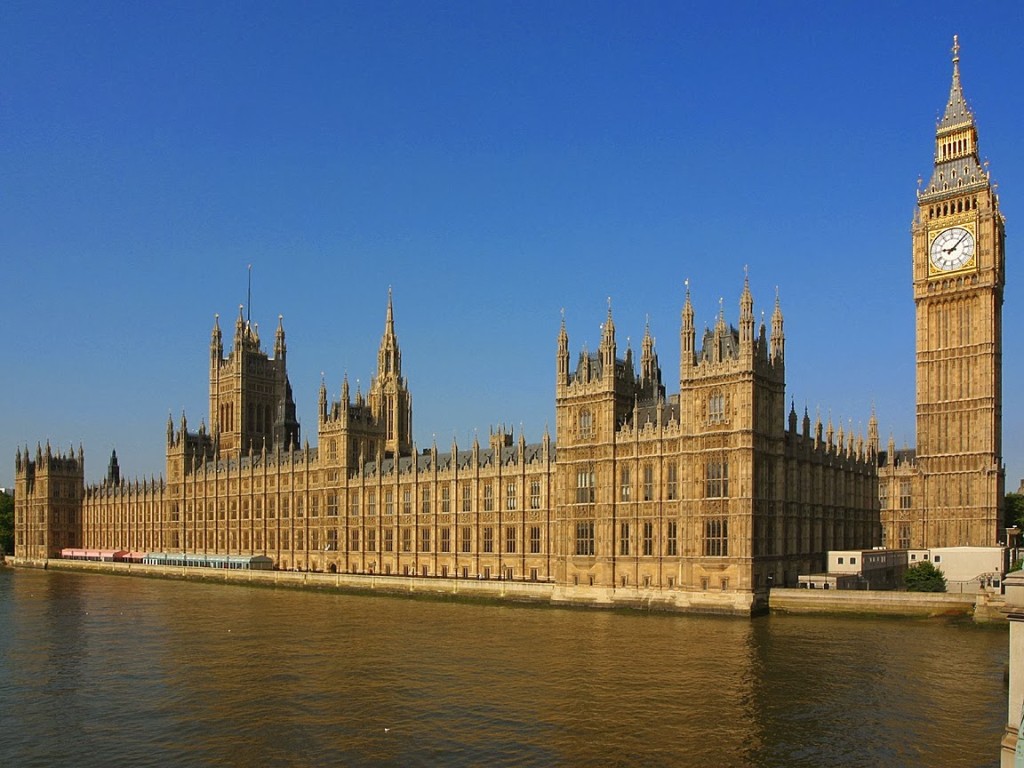 A British House of Commons Select Committee which is seeking views on how Britons get consular assistance abroad has received a number of complaints relating to Thailand –  in excess at the moment of those from Spain – still Britain’s favourite holiday destination. The principal complainants are relatives of the victims of cases I have covered.

Several are from the families of victims who were murdered here.  Below is a selection of comments from Thailand and Cambodia but you can go here to read them all. 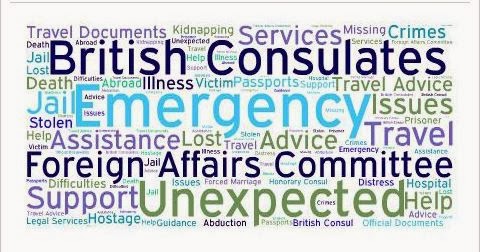 PETER SINNOT DROWNED IN PATTAYA IN 2002 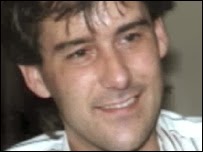 “My brother, Peter Sinnott, was murdered in Thailand in 2002. Initially, reports came through a friend of his that he was “missing” in Thailand but the circumstances were very suspicious due to certain individuals in Pattaya changing their stories on a number of occasions.

The family immediately contacted the FCO in London. We were met with complete indifference from the desk officer and eventually his Superior. In fact when I met with them in the presence of my MP, I was asked whether I was sightseeing in London! I was unable to obtain any further information from London and relied on friends who were in South Africa, where Peter lived and worked.

The FCO and embassy in Thailand assured me that they had undertaken checks of various hospitals, jails and morgues. They advised me not to fly to Thailand although they failed to indicate why.

I ignored that advice and did so and found the unidentified body of my brother in a Bangkok morgue alongside three other Westerners, they had no idea about. I was utterly shocked and horrified that the FCO had allowed this to happen.

Had I not gone to Thailand, I would never of found him. Despite the very suspicious circumstances surrounding Peters death the FCO have failed to press the Thai authorities for any information in terms of an investigation. I was given no advice regarding the need to repatriate Peter to ensure an inquest in the UK, although I did so anyway. On return to the UK, I was informed by North Wales Police and my MP, that both offices had received a phone calls from the assigned FCO desk officer informing them that I wish to withdraw statements I had made regarding my suspicions of certain individuals.

This was completely untrue and I still stand by those statements today. I did challenge him regarding the rather strange phone calls he made but as always never got a coherent response. This was done in front of a Government Minister who also failed to explain their misinformation and disinformation. I am no longer in contact with the FCO and have no wish to have any further communication with them.

In my opinion, the service from the FCO is a complete shambles. I would advise any family dealing with murder/manslaughter overseas to avoid them like the plague. They are very obstructive in their approach and ultimately I believe that their negligence denied Peter Sinnott any form of justice. They should be ashamed! 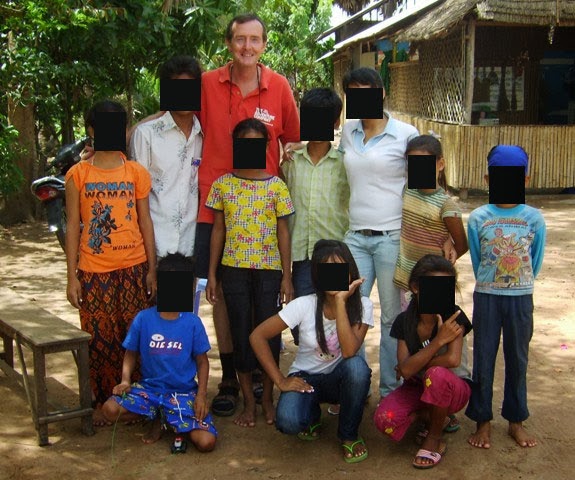 I found when I was arrested Cambodia the greatest failing of the policies of the FCO was not to get involved in determining if the international standards of a fair trial were adhered to. Even the attendance at my ‘trial’ of an observer from the British Embassy would have applied pressure for me to get a fair trial.The British Embassy sat on the fence and allowed an innocent British subject to be found guilty. Others also experienced the same issues that I did and will in the future unless there is a policy change. It’s not a case of interfering with another countries justice system it’s about insisting on other countries conforming to the international rights to a fair trial. 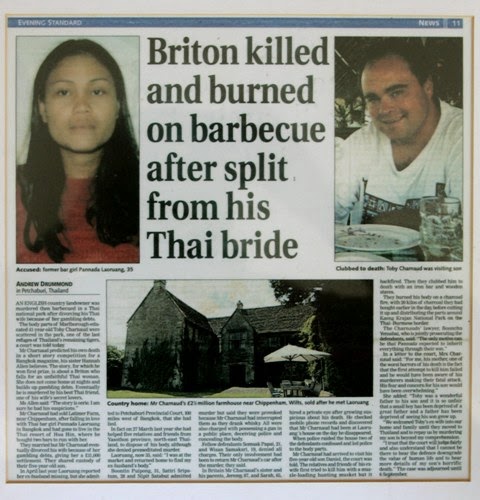 “Following the murder of my brother, Toby Charnaud, in Thailand in March 2005 we had a lot of dealings with the FCO and were very upset and disgusted by the way we were handled.


Many of our points of incompetence are outlined in a House of Commons debate by our MP, James Gray on 27th March 2007 – The Hansard report can be seen for that day under the heading Toby Charnaud.


We were told that many things would change but they so not appear to have. We were not happy with the service provided both in the UK and in Thailand.


Some of the advise given or not given was very damaging which was why our MP had the debate. The only point on your list that is a positive is that it was easy to contact the FCO in the uk, although when we needed to speak to the person handling our case during the long process, they were often not available.

Our son Toby was murdered in Thailand in 2005. On the posiive side the FO found us a private investigator to assist the police in apprehending the criminals. He was excellent and provided the vital information that enabled the police to arrest the suspects. On the negative side FO said that they would meet us at the Airport, but then didn’t because it was a Sunday. They did not appoint a liasion officer for us , in the end a local police inspector took on the role off his own bat. At no time while my daughter and I were in Thailand attending to the investigation into my son’s death did we feel in any way supported our helped by the FO

DAUGHTER MURDERED AND RAPED IN A CHIANG MAI GUEST HOUSE

“We were holiday at the time and found out that Kirsty had been murdered via friends who has seen the news on TV.Our son heard the news on local radio,no-one from the FCO officially told us about Kirsty or how she had been murdered,we had to watch the news to find out the circumstances.

The first point of contact was the following day when the FCO rang to offer condolences and then ask for her insurance number to repatriate her body.
There was no guidance given as to what we should be doing,should we go to Thailand ,should we not.Families are not in a stable enough state of mind to make decisions like this and should be advised.

No-one from the FCO has ever been to see us.

Luckily we have had tremendous support from our local police force and MP.
A meeting has never been arranged by the FCO always by our local police .
I very much doubt the FCO would initiate a meeting .

Depending on who was on the Thai desk communication varied.In the past 13 years I have probably seen 6 different officers and every time have had to repeat Kirsty’s story,this is not acceptable,it’s not difficult to read through a file.

I have also seen 3 ministers and not one of them had been briefed on Kirsty’s case,again not acceptable.

There was one occasion when I asked for a very important copy of an email ,the FCO could not find it…..it had been sent to me originally flagged red and suddenly had disappeared.Why…..again not acceptable.

I have only been to Thailand twice,both times funded by myself.

To be honest the FCO were very supportive both times,but Only I believe because our police pushed for the visit and it is a high profile case,they want to be seen looking “good”.

The FCO need to learn to communicate better with bereaved families,keep in touch even when there is nothing to report it’s all about contact and making us feel important enough to have a phone call.

Give advice on how things work in the country concerned because it is usually very different as to how we work here.

e.g. inquests and PMs
Explain how repatriation works,no-one knows until you are the position that you need to know .

If there is no insurance could the FCO not have a loan scheme in place ,the most important thing to any family is to have their loved one home.

When a foreigner is murdered here ,as a country we give 100% support to that persons family which is how it should be ,but the same cannot be said when the tables are turned which is very wrong.

Our loved ones are still UK citizens and should be treated as such.

“My son Richard Collins was murdered in Thailand in March 2005 consequently we had many contacts with FCO.l was very disappointed with the amount of assistance then on offer to the families of murder victims.

We had an eight and a half year struggle to get the Thai national who murdered my son finally be sent to prison.My concern is there needs to be immediate involvement with the FCO and the authorities in which the murder has taken place to get any chance of a speedy resolution.

l am convinced had the FCO contacted Thai government officials immediately to register their interest in our case we would not have had to wait all those years.

l was really expecting a very different response after reading Mr. Hague’s speech when he said the government’s responsibility’s to British subjects didn’t stop at the white cliffs of Dover.which in reality doesn’t appear to be so.

When the verdict on the final appeal for our case was heard l contacted the Thai desk at FCO to request a member of the embassy staff be present to represent us the,even when l offered to pay all the expenses incurred my request was turned down.

I was told an embassy official would only accompany family members if they were attending a court case. Which you must agree seems rather a strange situation because many families would because of very many different reasons would be unable to attend would have no representation at a court case and because of the problems of language barriers will be unable to find out what happens at a trial.Surely that needs to be addressed.l do that situation will change as part of the new FCO initiative.

My son died in Cambodia 16th January 2013 I am still waiting for the F.CO in Cambodia to phone me and let me know my son had died I got a phone call at 3.15am from a completed stranger to me to tell this news, my daughter contacted them via phone call to ask it this was true was told yes after few Qs they said my son had drowned.

We flew out to Cambodia were the undertaker done everything for us from getting all the relevant paperwork and translated documents for us the, when the undertaker brought what was left of my son`s possessions to us I Qs why there were so few clothes and I had sent 800 Dollars to Alan on the Monday there was nothing there the Embassy told me via undertaker that if I wanted to Question the police I could got & speak to them WHAT a response the Embassy did not come to see if we needed assistance in any way you would think they would help the British people totally disgusted by the lack of commitment they have for there job and the grieving parents. 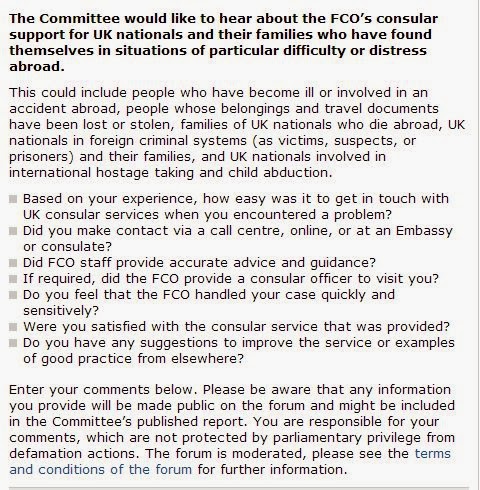