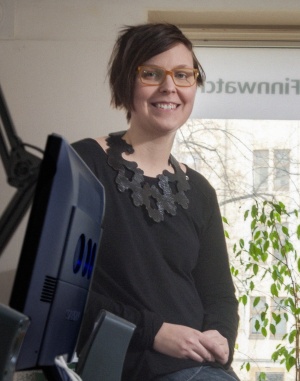 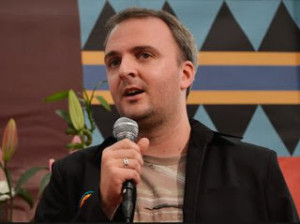 The executive director of Finnwatch, the consumer group which produced a critical report on the Thai pineapple canning company ‘Natural Fruit’ citing its treatment of migrant Burmese labour, is to fly in from Helsinki to Bangkok to the trial of British team member Andy Hall later this week.

In the long running farce in which Natural Fruit has selected Hall as the scapegoat and is suing him for the equivalent of US$100 million and seeking a jail sentence as much as seven years, the Senior Vice President of the supermarket chain ‘S Group’ will also take to the stand.
The libel and computer crime act cases have been going on since 2013.

As a result of the report ‘Cheap has a High Price’ ‘S’ group has banned Natural Fruit products from its chain and they are also widely banned throughout Europe. Efforts are being made to ensure they are not imported under different names.

The following is the Finnwatch press statement: 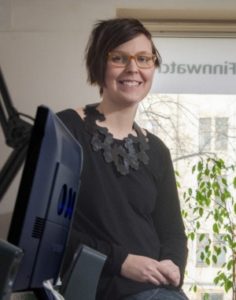 Finnwatch’s executive director Sonja Vartiala and the senior vice president for sourcing at the biggest Finnish grocery retail chain S Group Jari Simolin will give testimony for the defence during researcher Andy Hall’s criminal trial on 12 July in Bangkok.

The hearing relates to criminal defamation and computer crimes charges brought by the pineapple exporter Natural Fruit Company Ltd. against Andy Hall more than three years ago and accepted by Bangkok South Criminal Court for trial in August 2015.
The charges have been widely criticised as judicial harassment in response to Andy Hall’s legitimate and peaceful work as a human rights defender.

Altogether Natural Fruit has brought four criminal and civil cases against Andy Hall, of which the criminal case currently on trial is the most serious one. If convicted, Hall could face seven years in prison.

– The responsibility for writing and publishing the report in question lies squarely with Finnwatch. The prosecutions that Natural Fruit have brought against an individual member of the research team are not only groundless but also questionably motivated, said Vartiala.

The hearings of the witnesses in the case began already in May. After the prosecution witnesses testimony was completed, the defence witnesses have now begun to be heard. In June, in addition to Andy Hall’s own 3 day testimony, Dr. Darian McBain, who is the sustainable development director at one of the world’s largest tuna and sea food producers, the Thai Union Group, also gave testimony. 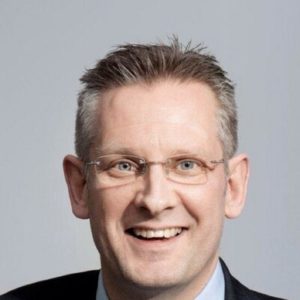 – As a witness for the defence, the S Group wants to show its support to a free civil society. Instead of taking disputes to a court, attempts to solve issues through transparency and dialogue should be made, said Lea Rankinen, senior vice president for sustainability at S Group.

Several European Union countries including the UK and Finland have sent their observers to earlier court hearings in cases against Andy Hall. The Finnish Ambassador to Thailand is expected to attend the hearing on 12 July.
The last witnesses for the current proceedings were originally scheduled to appear in court on 27 July.
The court verdict was expected in September. However, translation challenges and the resultant cancellation of foreign witness defence testimony during the last court hearing in June 2016 will likely result in additional delays to the end of this trial.

The S Group stopped purchases from Natural Fruit in 2013 because Natural Fruit would not agree to independent, international social responsibility audits. Last month Finnwatch and civil society organisations in ten other European countries sent an open information request to national customs’ officials regarding imports of Natural Fruit products to their country.
In their requests, the organisations argued that possible forced labour or other serious human rights violations in the production chain of consumer products is material information that the consumers have the right to when making purchasing decisions.
The organisations consider it possible that Natural Fruit products are still being marketed in Europe by actors that have so far avoided publicity. This is however impossible to conclusively rule out without transparency over information on imports.