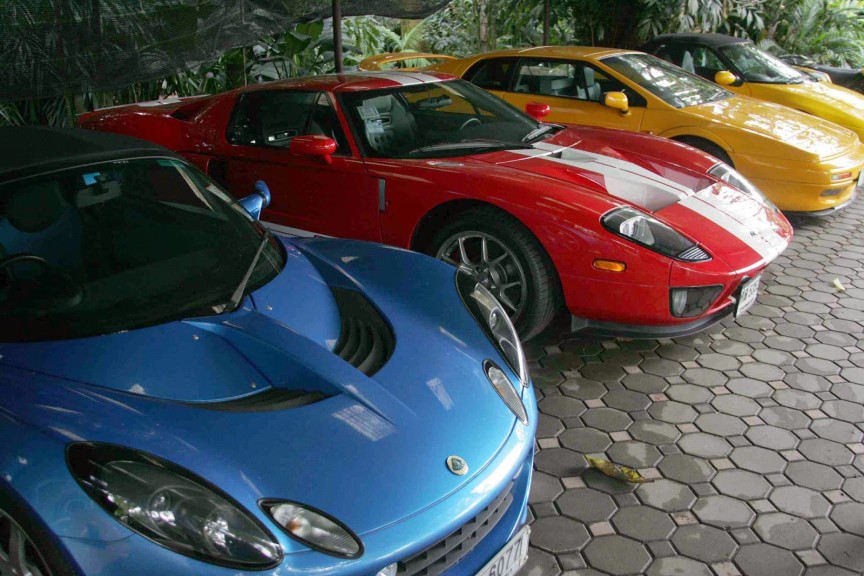 The story of Jessie Vard and her father who had all his investments in Thailand stolen from under him is of course alarming.

But its commonplace I am afraid to say.  It demonstrates a complete and utter breakdown in Thailand’s justice system.

And I am afraid it demonstrates that foreigners are fair game.

It also demonstrates that Thai police will never be called to task unless there is a massive public outcry.

But foreigners need not feel paranoiac.

This happens to Thais as well and on a massive scale. If you are a member of a minority there is little hope.

Take the announcement this week that relatives of 12 of 29 people who died when the Phran Nok pier collapsed in Bangkok in 1995 will now have to receive compensation from the Bangkok Metropolitan authority who kept the pier in a state of disrepair with no barriers to contain the crowds.

This judgment has been made by the Supreme Court 20 years later. It begs the question why only 12 out of 29 – no I do not think the rest were foreigners –  but I’m guessing quite a few of the closest relatives might have died in the interim.

So the Bangkok Metropolitan authority held out for all this time and the Bangkok Post quotes a lawyer  Watchara Sukon as saying the Bangkok authorities should not be complacent and evade authority.

The report even made Terry Frederickson’s ‘Learning English’ pages of the Bangkok Post.

This is my favourite section . I would have loved to have been a guest writer where I could have put in a few expletives which would have conveyed a much more accurate view of what had actually gone on.

Instead Terry offered us the following.  I was intrigued by fatality and am trying to think up some other ways to become one.

In Thailand there is no sense of justice delayed is justice denied.

Sometimes it is almost farcical. In one of my cases I had to sit quietly for over an hour as a 30-something judge read out a story he had written in Thai about his pet dog and then passed around copies. Perhaps he wanted a review – but he did not get it from me certainly not when I was paying my lawyers by the hour. 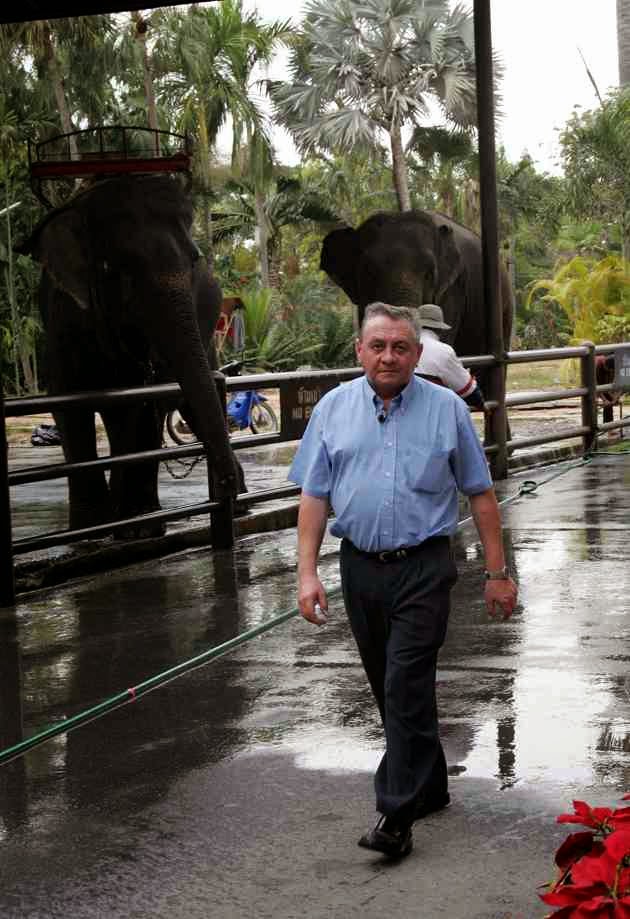 I am so cynical about the conception of justice in Thailand that I am forced to personally conclude that lawyers representing the Metropolitan Authority must have bid for the contract and the one who paid the most won!

So if you are a poor person in Thailand you can wait , er, 20 years or so.

That’s why foreigners go into business in Thailand selling houses to other foreigners . If you’ve been sold a pup you could be dead before a court gets close to awarding your money back –  and certainly before another court enforces the order.

I may have mentioned that several years ago I attended a court case in Pattaya where a  British father, Geoffrey Taylor, 61, was claiming compensation.

The owners of Nong Nooch contested. They did not have much money, they said. The tourists were baiting the elephant.

The court awarded Taylor, from Merseyside, some 3 million baht compensation two of which was taken up in costs and flights to Thailand to take his battle to the Thai courts.

A British TV crew was also there and the judge sensing a bit of dissatisfaction pulled us all in to his chambers and explained that Thai courts do not award the same sums as they do in the west.

Shortly afterwards Thaksin Shinawatra’s Shin Corporation announced it was suing media rights campaigner Supinya Klanyarong for US$100 million for damaging its reputation  (It lost when Thaksin was out of power) – and now of course we have the Natural Fruit Corporation suing British worker’s rights activist Andy Hall for US$100 million.

I had lunch with Geoffrey Taylor . He wanted to have a last look at Nong Nooch. The array of luxury cars outside the management offices was impressive.

He now has a pensioner’s free bus pass in the UK.
Meanwhile here is the Wikipedia list of ‘Man made disasters’ since I arrived in Thailand as a journalist. Its interesting to see how many awards were made and for what amounts:  -the price of a life in Thailand, so to speak.

The one labelled the Ranong Himan Trafficking Incident is when over 100 Burmese trafficked people were crammed into sealed refrigeration truck and  17 men, 36 woman, and an eight year old girl, died of suffocation They had paid between 6000 and 10,000 baht for the privilege.

Relatives were reported to have got 35,000 baht for each person who died – just over US$1000. Of those convicted all had their sentences halved for pleading guilty – and other as far as I know are still on bail going through the system.

The lives of Burmese and Cambodians appear to be the cheapest in Thailand at the moment.