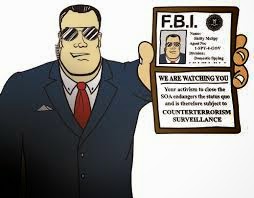 
FBI agents who allegedly withheld evidence which would have helped a man wrongly arrested for child sexual abuse in Pattaya broke their own laws, claims a victim an American electrical engineer.


It now appears the Thai authorities will drop charges which could have resulted in a 42 year jail sentence for Mr xxxx (NAME REDACTED). 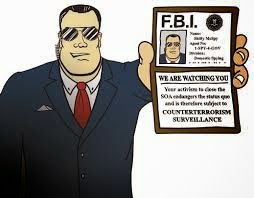 Now (name redacted|) says he plans to sue the FBI in the United States.

There can be little worse in the present climate of an innocent man being arrested falsely for child abuse.

(name redacted|) was arrested in June for child sexual abuse in an apartment he did not own and had no need to visit.

He had a part share of a fruit machine business which was operating on the ground floor, and the delivery van a parked outside was registered to him, as he wanted to own assets of the company in which he had invested 25 per cent.

But the rooms above the business were rented out and living in the apartment where the alleged offences occurred was American Steve Strike wanted in Hawai for a string of sexual offences against a young boy.

Not only were the FBI present after xxxx was arrested on a visit to Pattaya  (He lives in Bangkok but his wife has a shop in Pattaya) but they were also involved in handing over Strike to US Marshalls of the Maui Refugee Task Force, when he was arrested at the apartment and taken to the Immigration Centre. Amazingly they said nothing.

As a result of his address xxxx has been asked to resign from his job in an international company, which otherwise, he says, has treated him very well.

But with his name all over the net as a ‘paedophile’ his future prospects are not good. Few internet sites in Thailand report acquittals in the courts. Simply because journalists do not regularly go to them.

xxxx says he also repeatedly begged the US authorities to inform the Thai authorities.

Under US law xxxxz cites the case of Brady V Maryland ‘prosecutors have an affirmative duty under constitutional law to disclose all exculpatory evidence to the accused in a criminal proceeding’.

Exculpatory evidence is ‘any evidence in the possession of the government which could be favourable to the accused’. #470,373 US 83 (1963). Not only thatm, but the US authorites are obliged to disclose the information even if the defendant does not ask for it.

But of course the investigation was in the hands of the Thai police and US officials were presumably.  Nevertheless xxxx’s requests were flatly ignored – and he was told not to call the FBI – because he was under investigation in Thailand.

The US Treaty with Thailand  on Mutual Assistance on Criminal Matters stipulates the areas of mutual assistance and that includes the provision of documents, records and evidence. 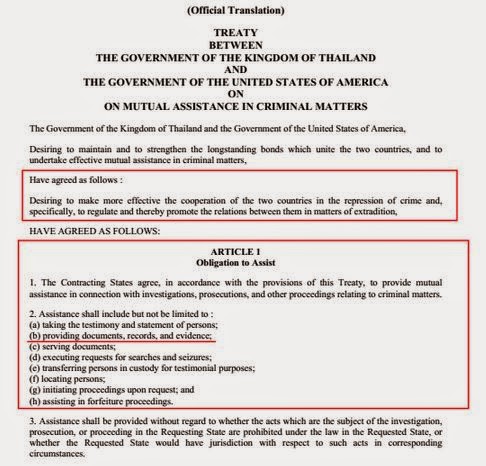 An LA based FBI agent who was also in Pattaya for xxxxx’ arrest has also come under fire for suggesting to the prosecutor in Hawaii, who had been asked to re-examine Strike, that xxxx may have been a room mate of Strike’s.

“In my case there has been a clear and deliberate attempt as well as making false and misleading statement to the Maui Prosecutor,” said xxxx today.

“They have been using a lame ass excuse of “cannot interfere” with the Thai investigation but that does not preclude them providing me exculpatory evidence under the US Constitution.

“They have withheld this information intentionally for three months and failed to disclose it prior to or at the time of my arrest.  That is not to mention their negligence when they extradited Steve without informing local law enforcement.”

Currently two mistrails have been declared in Thailand. In one of the cases, that of Gregory Miller, the FBI were highly involved. And allegations have been made by a star witness in that case against a local FBI agent.